Skip to content
Home > Indonesia > Craig is furious because of a snake
Published October 6, 2014 by Katie

Craig is furious because of a snake

I’m slightly behind on my travel blogging at the moment and for that I apologise. I am still learning how to work the wordpress app but I think we are there now.

I was becoming slightly concerned about the lack of Craig is furious posts; he is adapting to travel life far better than expected.

Tonight however, we were walking back to our room in Ubud. Craig, the more intrepid of us, found a short cut that took a rather dark, rather narrow path but would cut out Ubud’s rather horrible main road.

We were heading down some steps when Craig shot past me in the opposite direction, screaming manfully about a snake. I stepped a bit closer and, sure enough, there was a black and white snake slithering off the side of the path. Craig had, quite literally, nearly stepped on it. 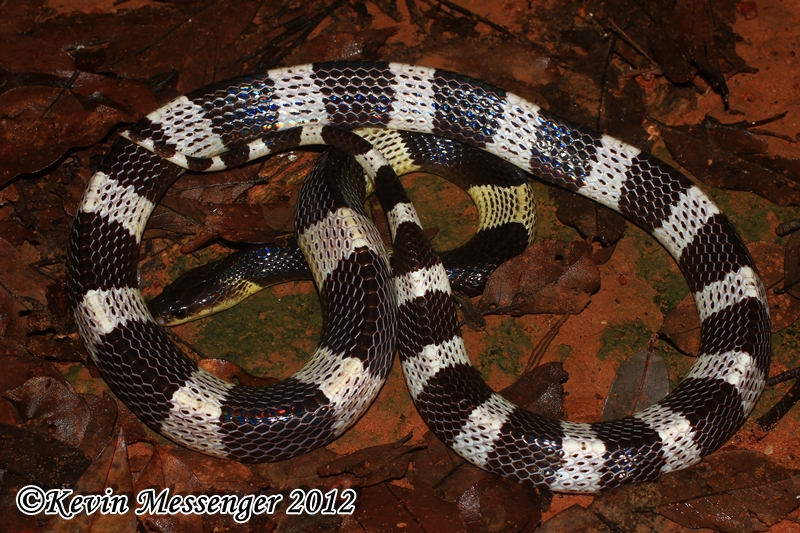 Once we had made our way home via an alternative, less snake-infested road, a swift google turned up the following facts:

Get our updates via email!

We are currently in…